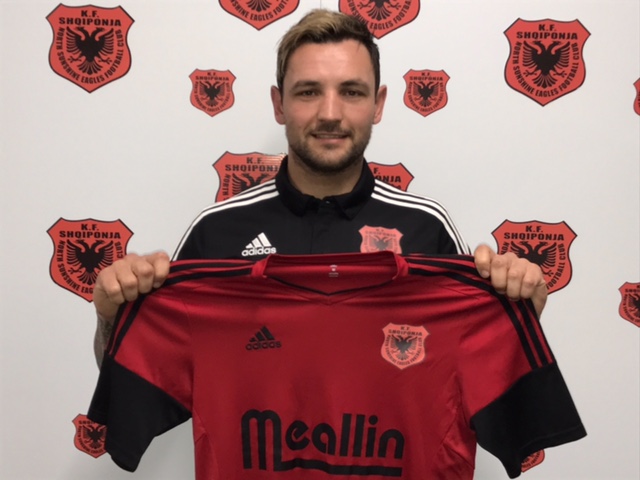 Shane has been with Hume City for three seasons having notched over 60 appearances, helping take Hume City to consecutive NPL finals series and impressive FFA Cup runs; most notably the semi-final appearance against Melbourne Victory in 2015. Shane joined Hume City from Dandenong Thunder in 2014, where he also spent 5 very successful years playing in the clubs famous treble winning campaign.

The key defender has been an instrumental figure as a player on and off the field for many years and brings a wealth of experience and professionalism to a young and developing NSEFC team. The experience and leadership qualities will not only be evident on the field but also extend to grow the current leaders and extended playing group to take their game to new heights.

Shane Rexhepi said:
“I am delighted to rejoin NSEFC. It has always been a club with a special place in my heart and I am really looking forward to being back. I have thoroughly enjoyed my time at Hume City FC and take great memories with me, of a great club with players that I classify as very close friends. I can’t wait to get started and wear the NSEFC shirt again. I’ve set myself a personal goal, I will play NPL again and it will be with NSEFC”.

Arben Isai said:
“Shane, for me and many others, is one of the best defenders in Victoria and will be a key part of the NSEFC line-up. He is a leader, he is resilient, reads the game exceptionally well and a great contributor in the goals department. He has the chance to be at the heart of our club and can take NSEFC all the way.” I’m delighted to have him at the Eagles to say the least”. 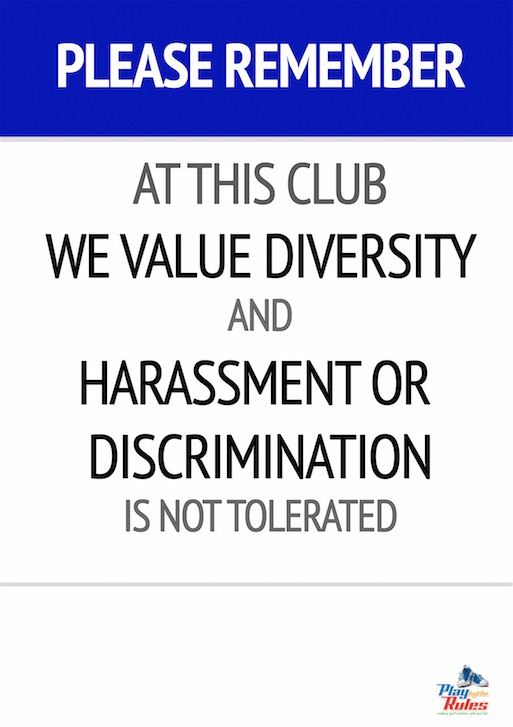 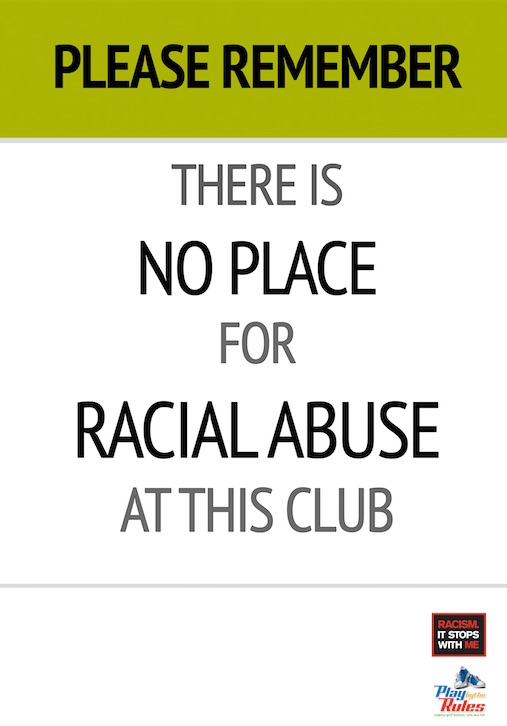 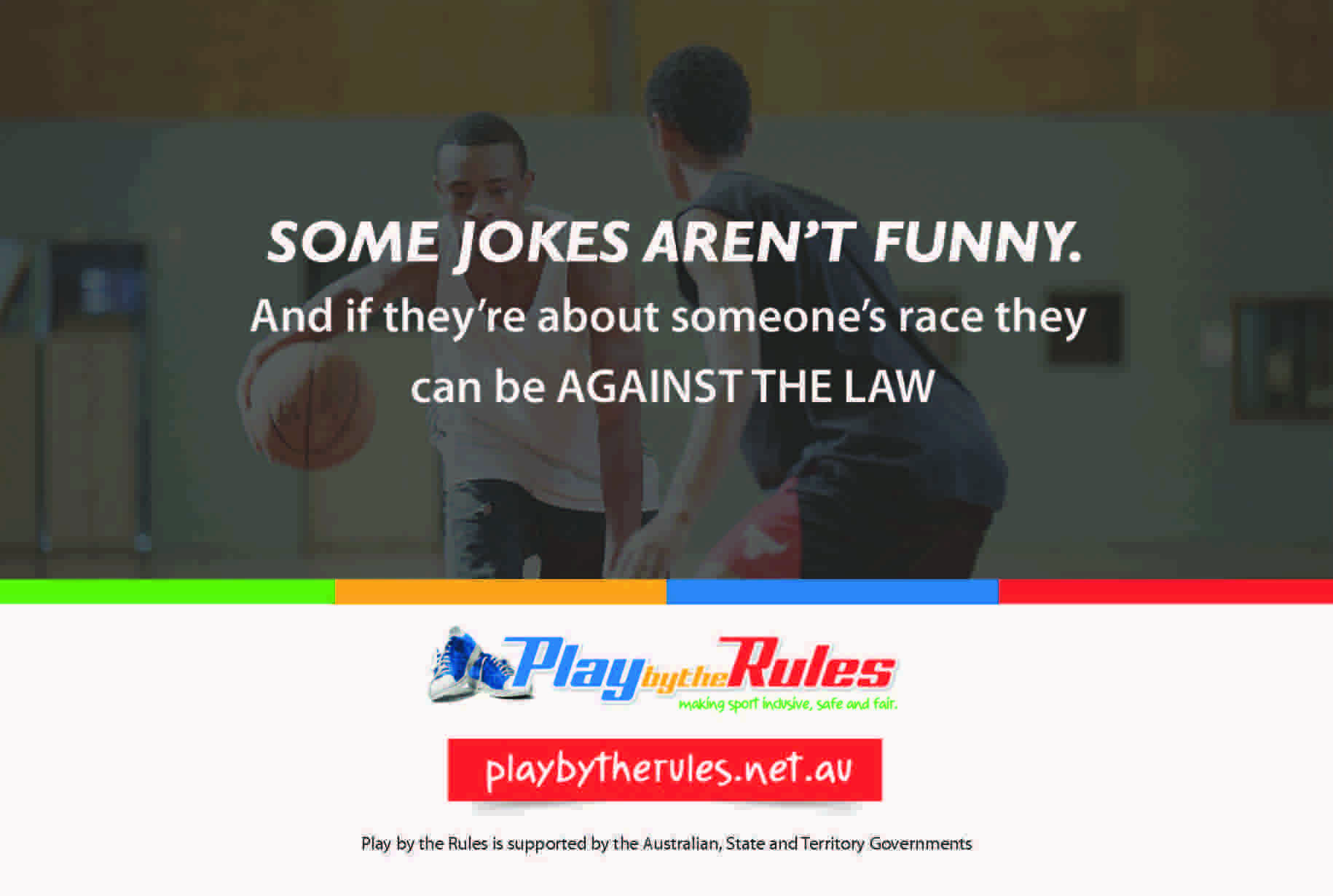 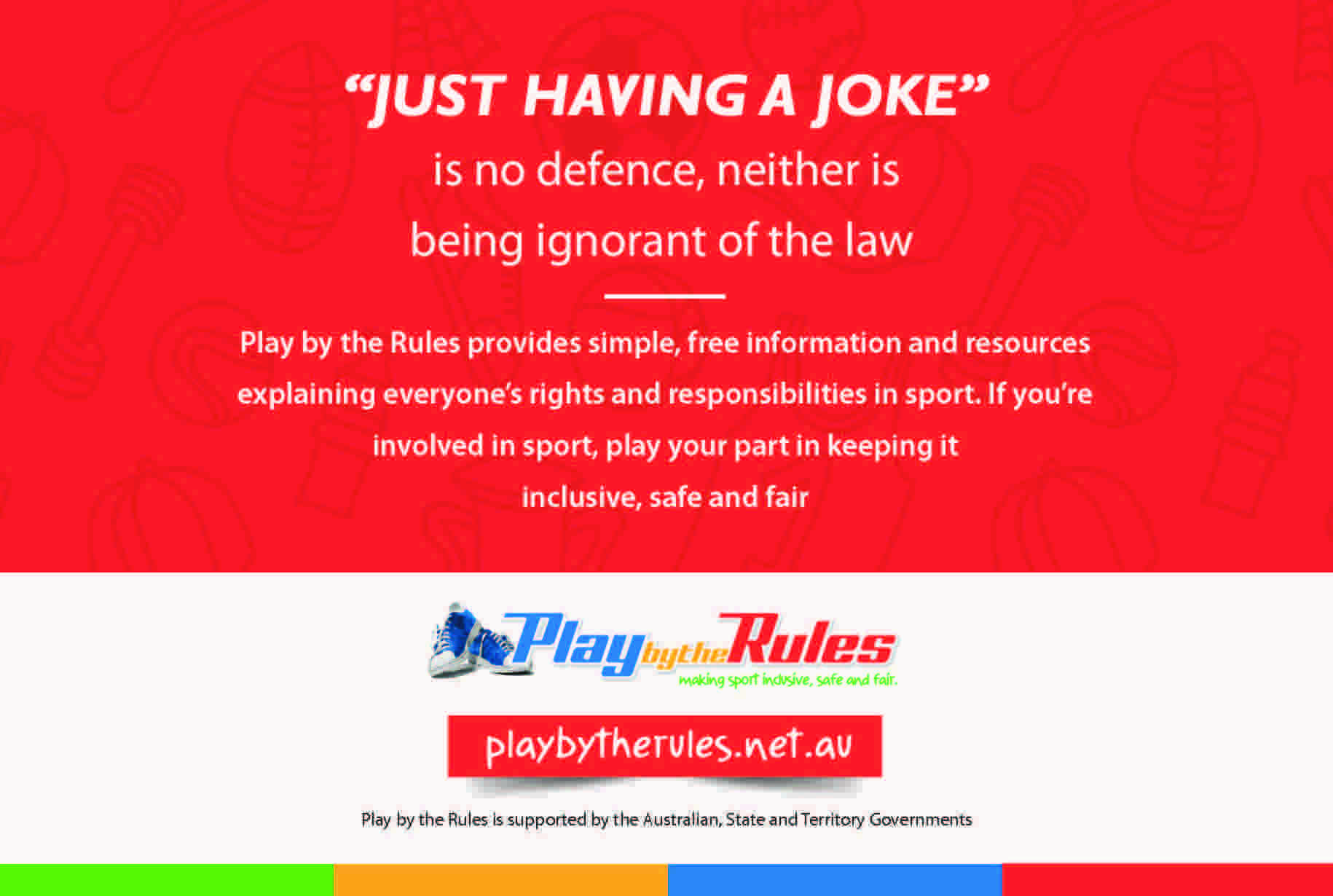 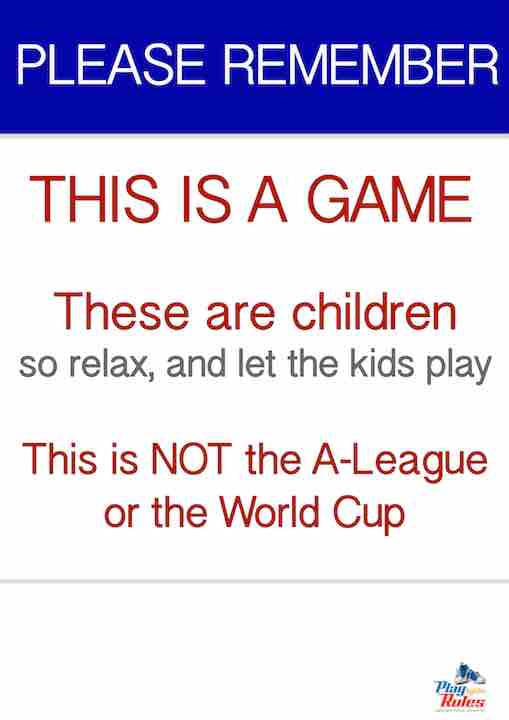 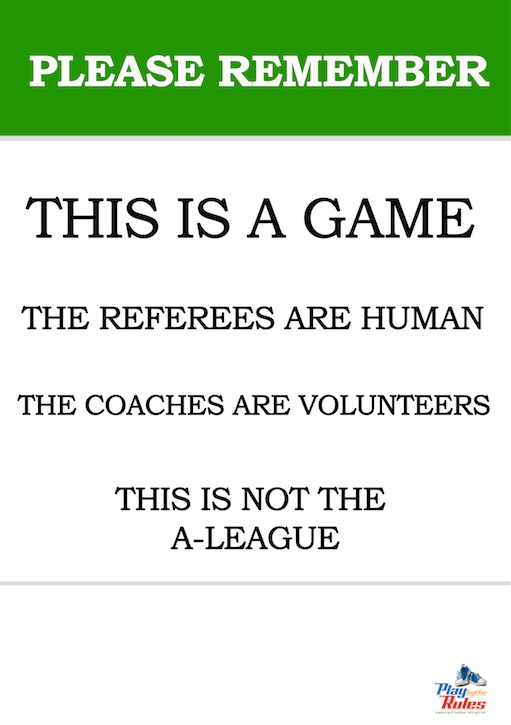 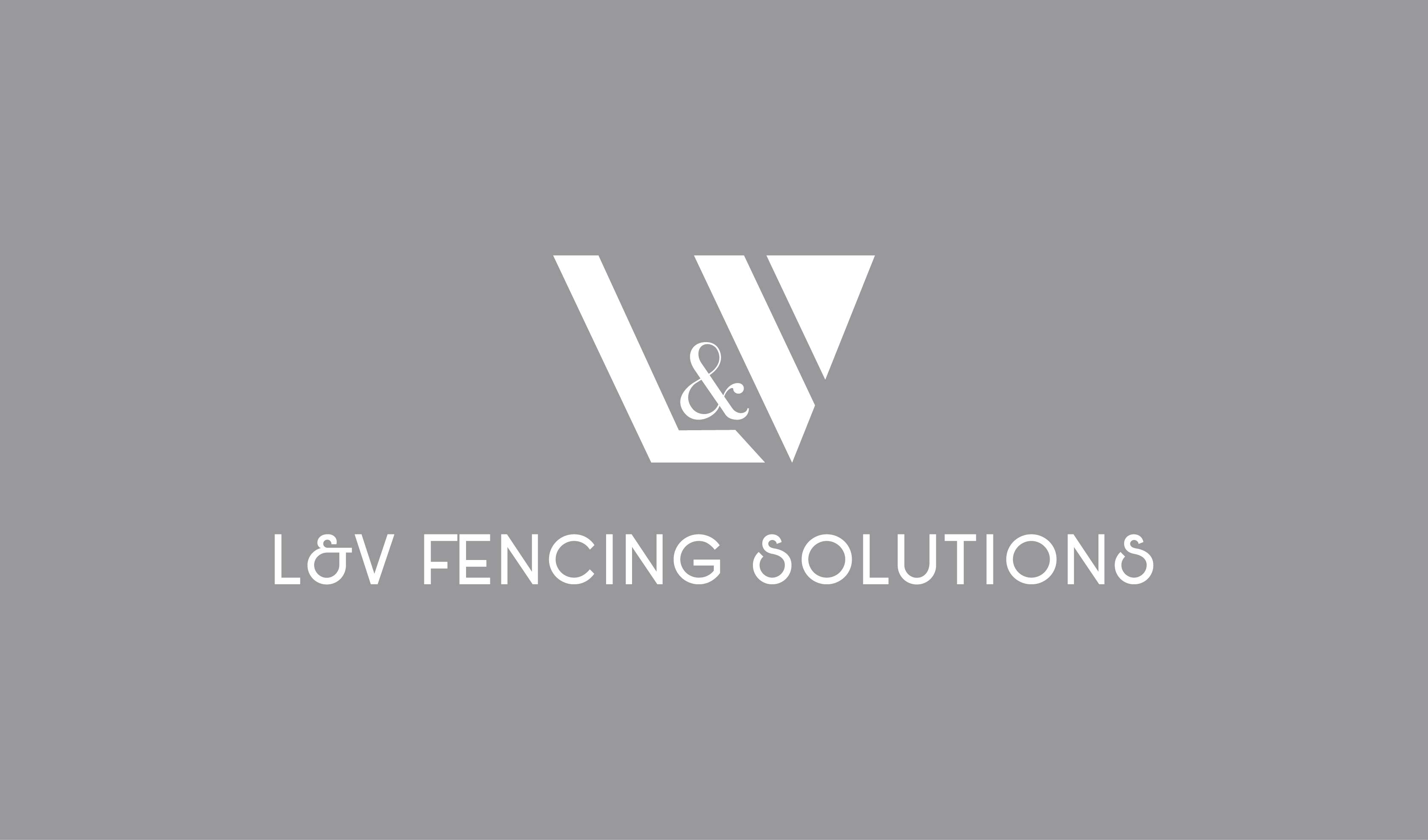 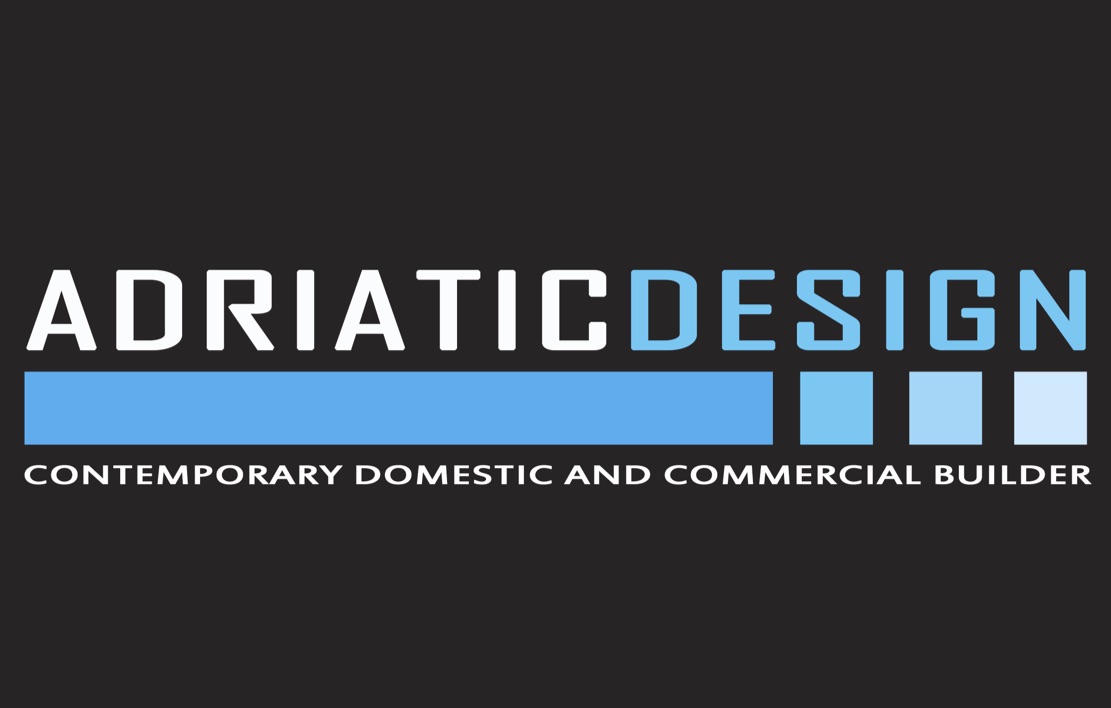 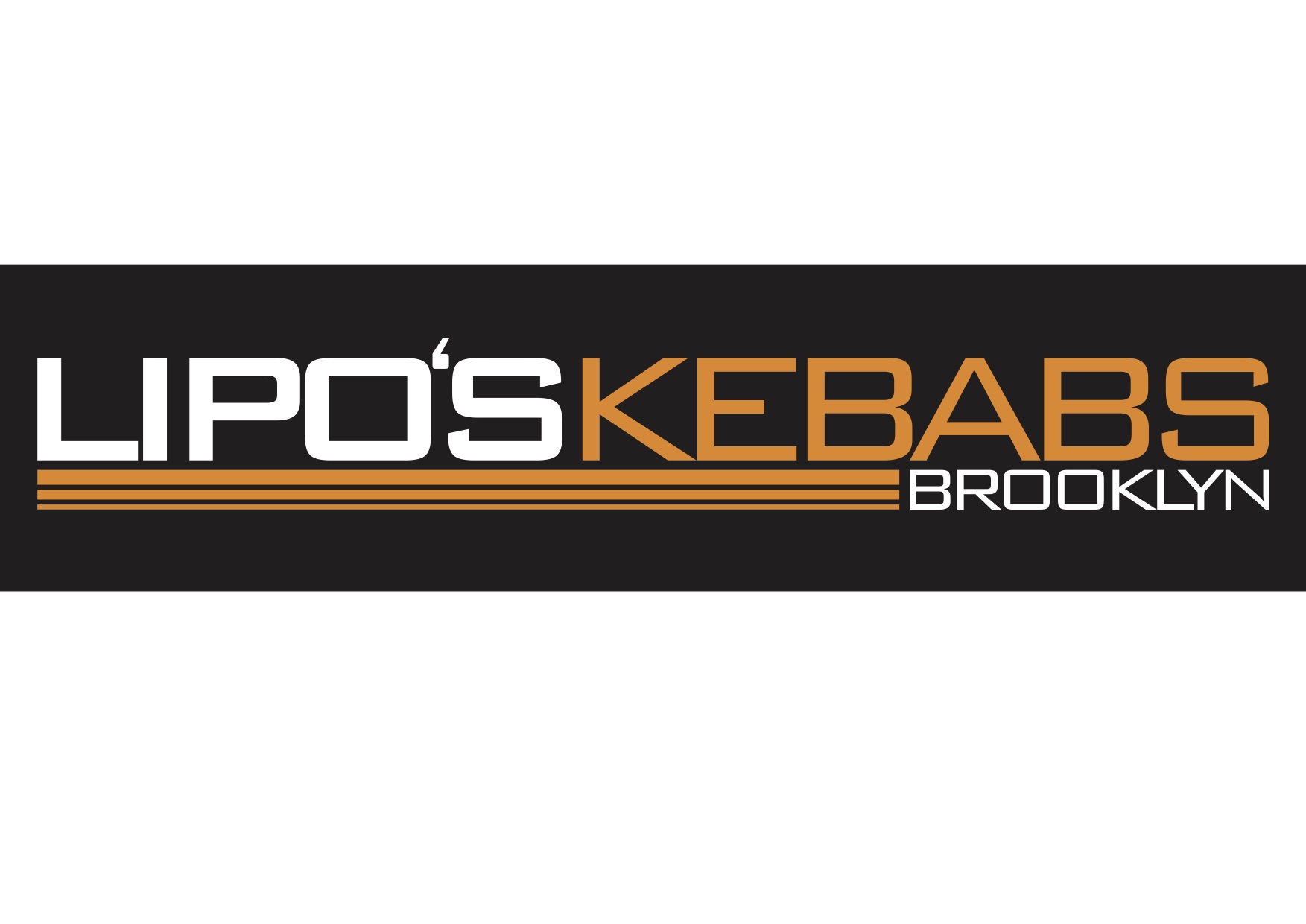 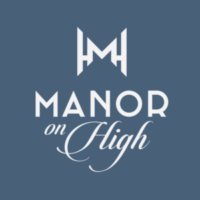 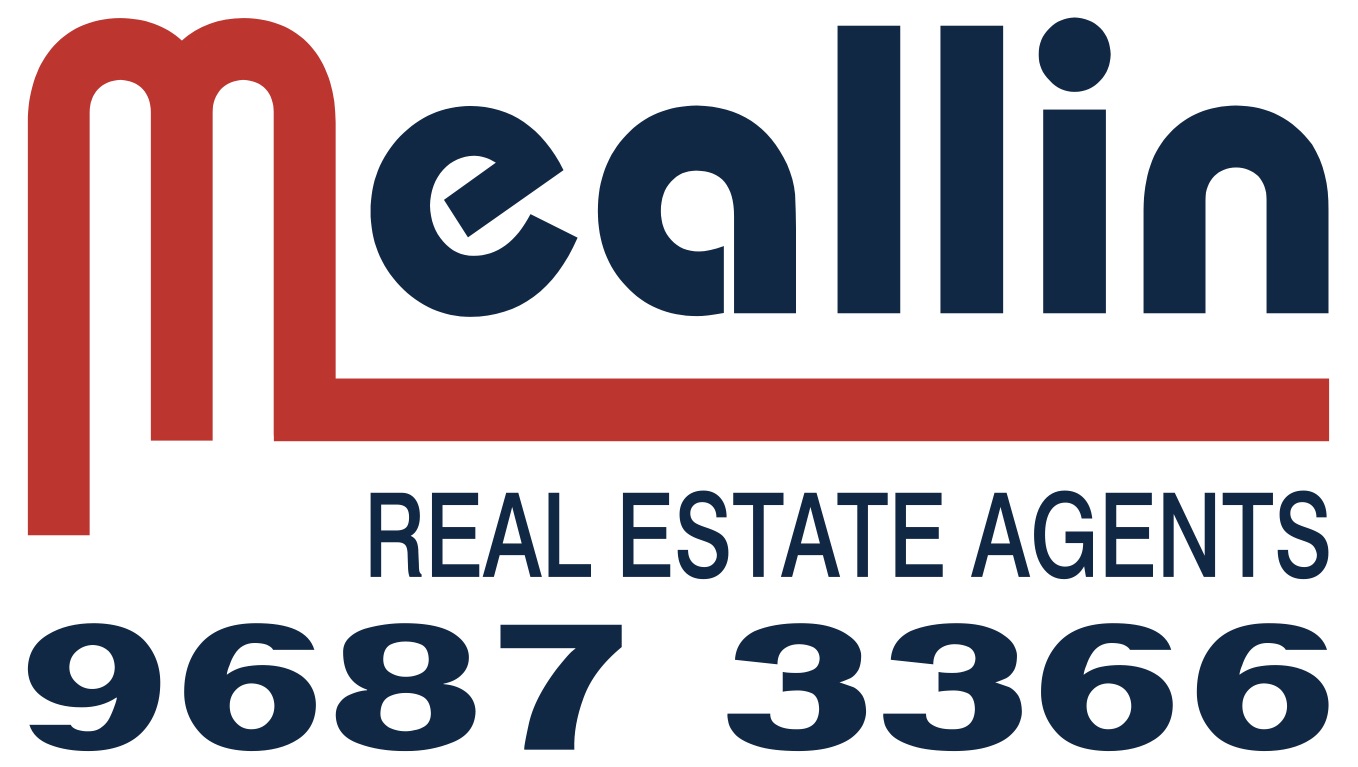 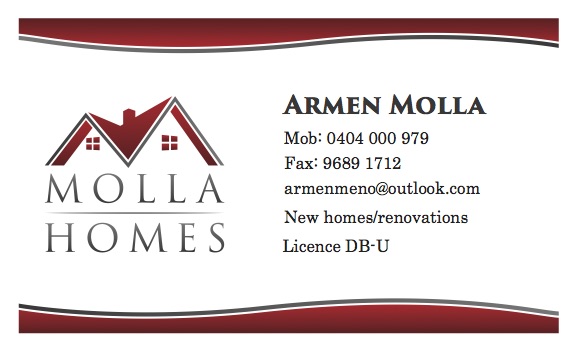 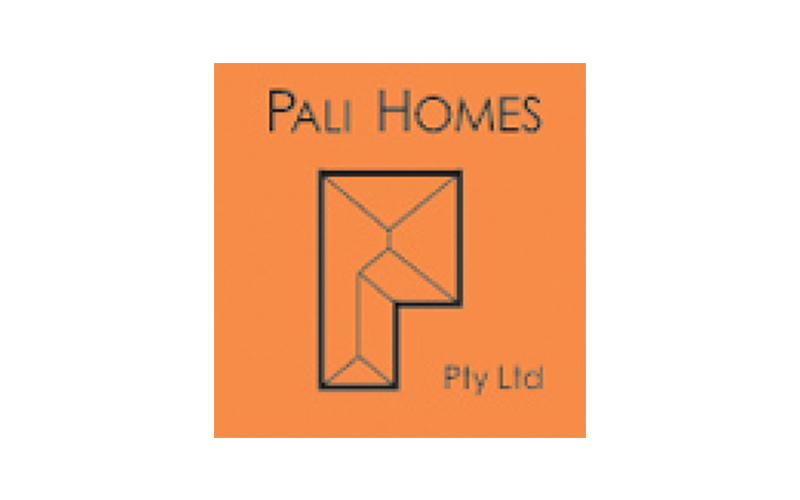 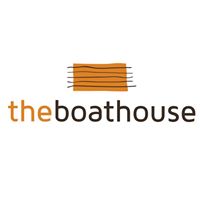 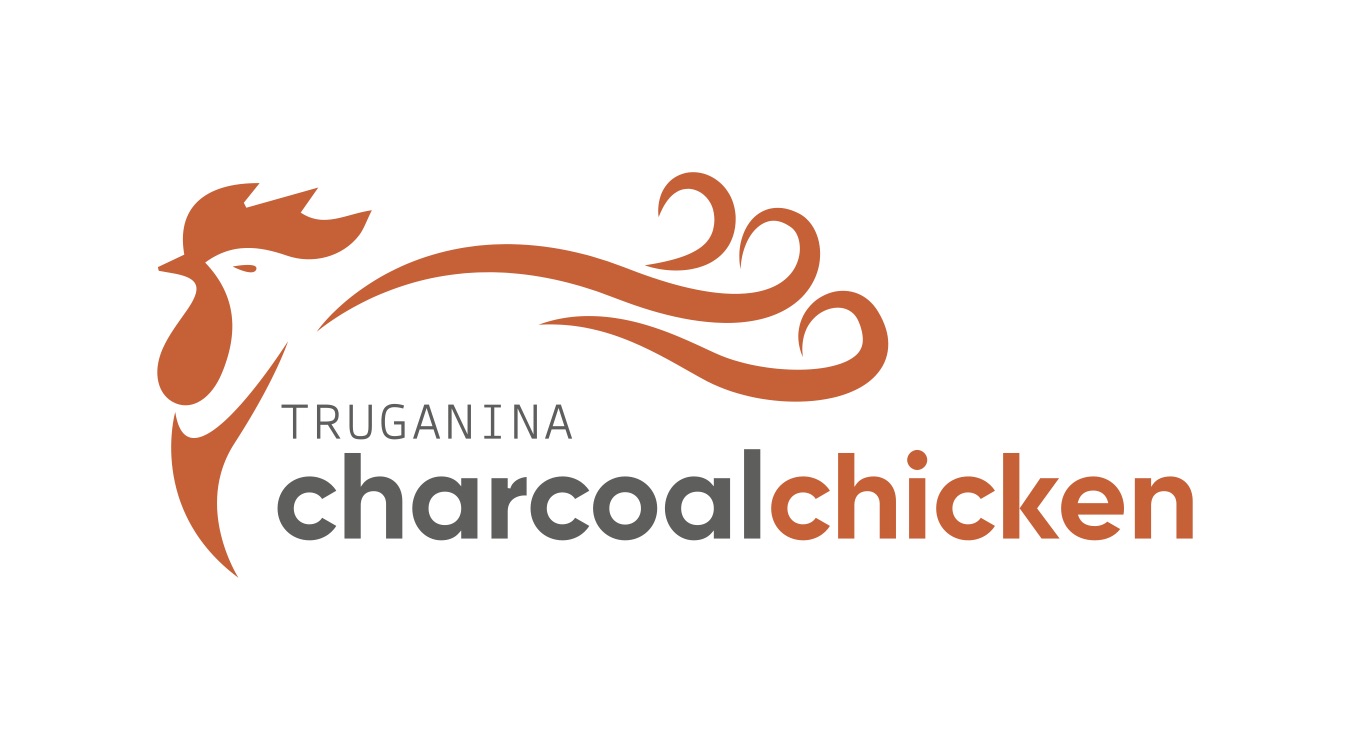